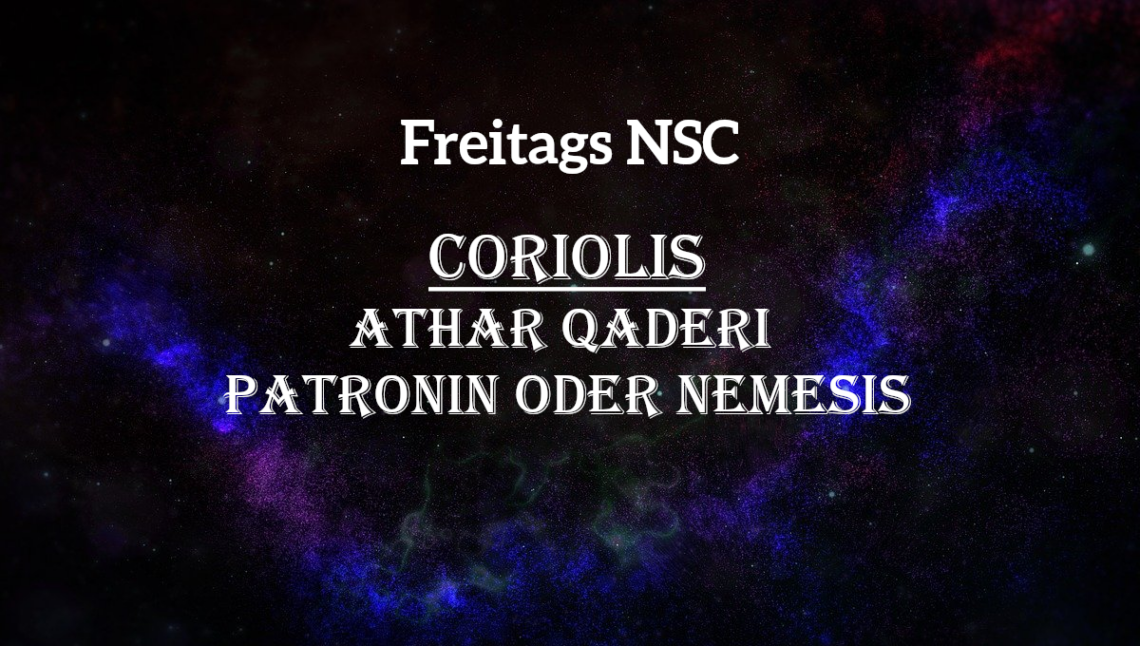 Who is Athar Qaderi?

Athar Qaderi is the owner of a medium-sized fleet of cargo ships that bring trade from the Coriolis to the outer regions. She both leases these ships and operates cargo flights herself. As a staunch member of the Free League, she is glad to lend a hand to small contractors if she is convinced that they bring entrepreneurial potential.

She was born 10 CZ under the icon of the Merchant, which was to define her life. Her parents, from the middle class of Darbaran, without any chance of advancement, were among the first Firstcome to settle on the Coriolis. They helped build the Free League, and so the values of the faction became second nature to Athar.

In the course of time, she has not only preserved the achievements of her parents, but has expanded them considerably through intransigence and assertiveness. Anyone who wants to load or unload cargo from the spaceport at the Coriolis Market Plaza has a hard time getting past her. She ensures that the Free League has both feet firmly on the ground there. 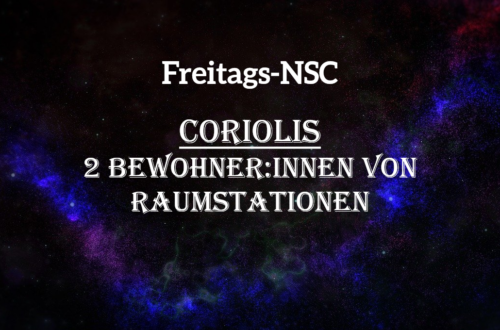 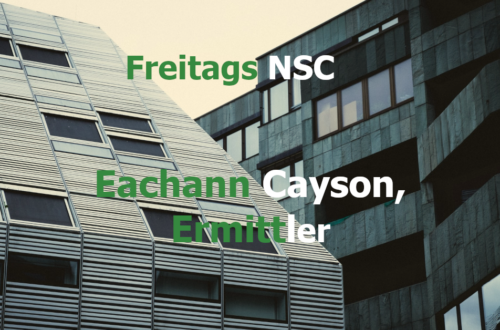 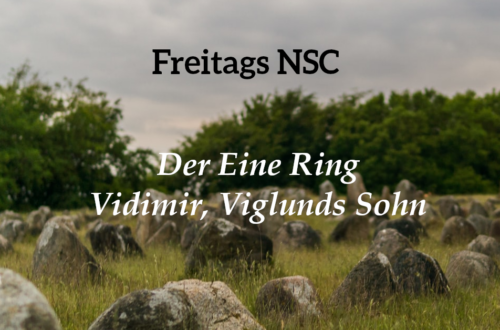 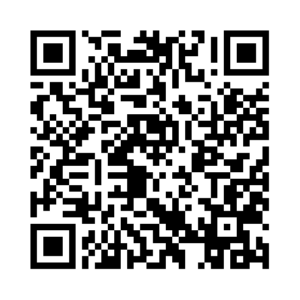